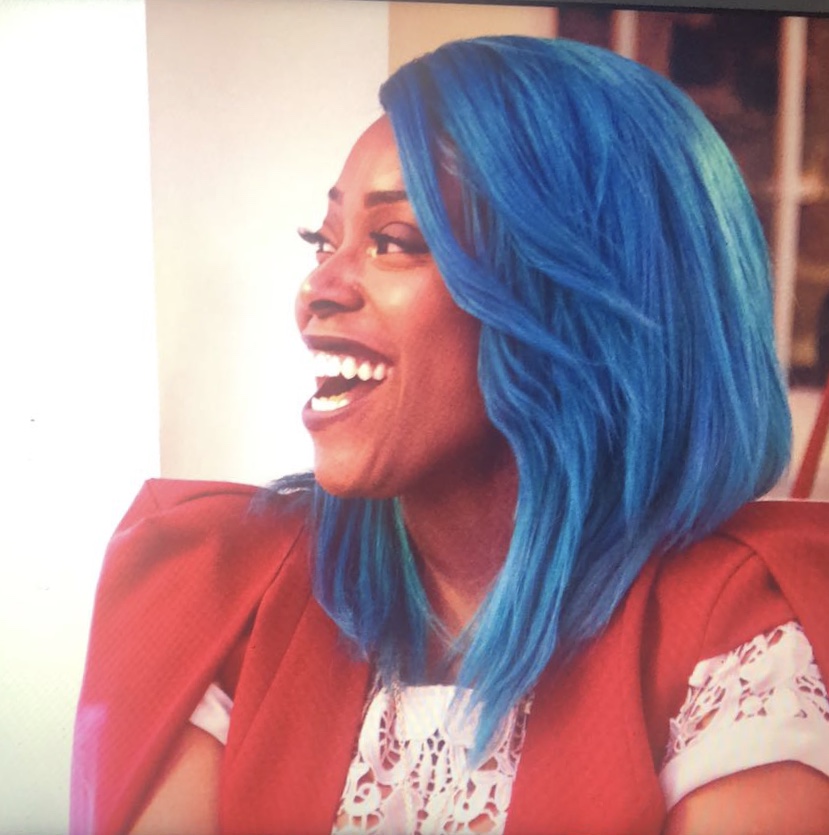 As a single mother of three, she had so many doubts as to whether she could run a business. Would she get customers? Would she be successful? Did she know enough? The amount of procrastination was immense as she doubted herself due to previous personal experiences.

The business is named after her middle child, her son Gabriel who is now eight! She dithered for fours years contemplating, over researching and definitely over doubting herself.

She started baking while she was on maternity leave and when she went back to her day job she would always bring in cakes to work each week.

Her colleagues loved it and they also encouraged her to take that step and sell her cakes.

Yvette's very close friend had just started her own business and she saw how well she was doing and the passion and excitement that it brought- so she wanted that as well.

She actually still has her nine to five job in higher education where she has been  for over 12 years. She is able to balance work with the business and raising her children.

Yvette notes that she would be lying if she didn't say it was bloody hard-work! She sometimes has one hour sleep on  Friday nights. She sacrificed social events and sometimes she doesn't get to spend as much time with her children, but she knows that they are the reason why she needs to fulfil her passion.

The goal is to actually open her own shop in the next 12 months and hire 16-18 and help them get work and business skills.

There is so much more the mother of excellence wants to do with the business and where she sees it going, and bleieves the sky is the limit.

She is not just ambitious and hardwoking, she has a passion for supporting charities, nonprofit groups/ organisations and small businesses that have a strong, ethic and transformative ethos through cake!