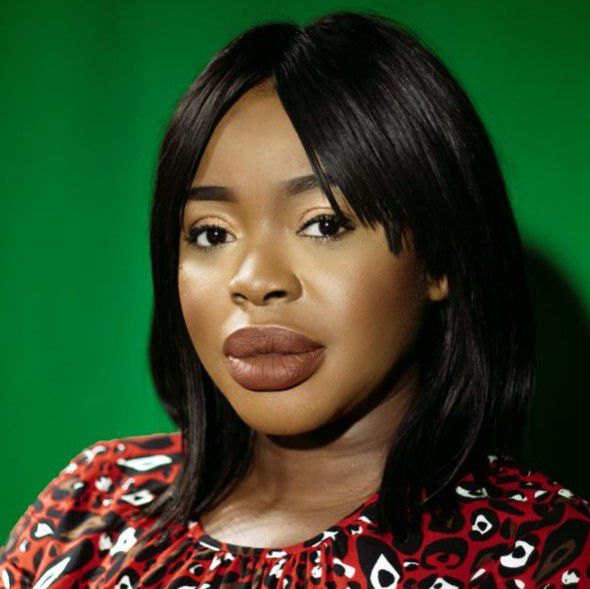 Since 2019 she has been the anchor and executive producer of a weekly business show, Channels Business Global. The show airs on Channels Television, a multi-award-winning 24-hour news network and the world’s widest reaching Emerging Markets New channel.

Some highlights include an interview with HRH The Duke of Wessex following the passing of HRH Prince Philip and on-air conversations with the Former Prime Minister of Australia Julia Gillard and retired NASA Astronaut Nicole Stott. Juliana has also moderated several high-level panels on behalf of the European Union and The British Council.

As a communications consultant Juliana works with African start-ups on stakeholder mapping and reputation management.

She graduated from the University of Arts London with a Journalism degree in 2012. Juliana later received a postgraduate award in Global Diplomacy from SOAS, University of London.

We can not wait to celebrate this mother of excellence on the 12th March.